So much has happened in the last month that I have to divide it into multiple posts; otherwise, even I will get tired of reading it.

Brian, our younger son, graduated from high school on May 29.  Though I wrote with feeling about Kevin’s graduation from college on graduation day, the chaos with the house, the end of school, and vacation consumed the equal time I would have spent on Brian’s.  Now, finally, I can collect my thoughts.

How can two children from the same gene pool be so different?  Kevin loves learning in all its forms; in particular he is a great and diverse reader.  His Science, Technology, and Culture major makes him one of the few liberal arts graduates from one of the most highly regarded engineering schools in the world.  Nonetheless, there are no regrets regarding his major or his college choice; he gleaned all the benefits of a technology-based curriculum in film and video production.  He is, however, shy and modest, and happy to be alone with his books and his computer.  Though he is a remarkably intelligent and accomplished person and always gives 100% to every job or project, job hunting is hard for him because he hates to talk about himself or do what he considers bragging about his abilities.

For Brian, on the other hand, education is the means to an end.  Not that he doesn’t like to know things–a lot of things on a wide variety of topics, particularly sports and music–but he is more interested in acquiring that knowledge as he lives it, a little bit at a time, with intense moments of study when something catches his interest, for example, the Beatles or Jimi Hendrix.  Good performance in high school meant acceptance to a good college; good performance in college means a good placement in his chosen career. Currently–and most likely permanently–that career will be in law enforcement.  His plan is to follow a path that will lead to detective work, preferably at the national level such as the FBI or US Marshall.  I have no doubt he will make it happen because when Brian sets his sights on a goal, he is absolutely relentless in his pursuit of it.

Take football for example.  At 5’8″ Brian is generally considered too short to be an effective lineman.  He worked hard, attending every practice and pushing to the last ounce of his strength to prove himself.  When Coach chose the freshman to dress out with the varsity, Brian went to him and asked, “What do I have to do to make that list?”  Coach replied, “You had to ask.”  Later, when other offensive players were moved ahead of him, he went to the line coach and asked, “What do I have to do to take that spot?”  He proceeded to do everything they asked, and he started every varsity game his senior year. In last week’s newspaper (county news) Brian was listed by his high school coaches one of the players the team will miss the most this next year.

I’m not proud or anything.

I have said before that a mother’s most important job is raising her children to leave her and be successful on their own out in the world.  I am quite attached to my children, and so I’m not sure that I put as much emphasis on their independence as I should have.  The great thing about college, however, is that it gives them the taste of freedom in a situation where they have an economic safety net so that when they come back to the nest, they’ll do almost anything to get out.  In this way life takes care of the situation that I am not strong enough to force on my own.

My most enduring legacy and my gift to the world  is the embodiment of Ying and Yang:  The Great Thinker and The Great Doer.  I cannot take much credit for the people that they are: God gave them to me with natural talent and character so that all I had to do was keep them alive and get out of the way.  I am excited to see what paths they take and I commit myself to helping them in anyway I can, but also to keeping a distance as they find their ways.

One of my gifts to them as they leave is Maurice Sendak’s Where the Wild Things Are.  I quote from its last pages:

And Max, the king of all wild things, was lonely and wanted to be where someone loved him best of all.

And [he] sailed back over a year
and in and out of weeks
and through a day
and into the night of his very own room
where he found his supper waiting for him
and it was still hot.

My precious boys, wherever your journeys take you, you can always come back to where someone loves you best of all.  Your rooms will be waiting and your supper will still be hot. 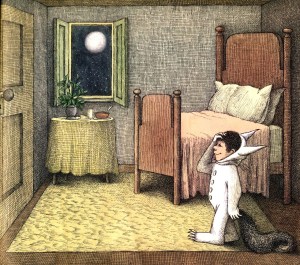 Where someone loved him most of all… 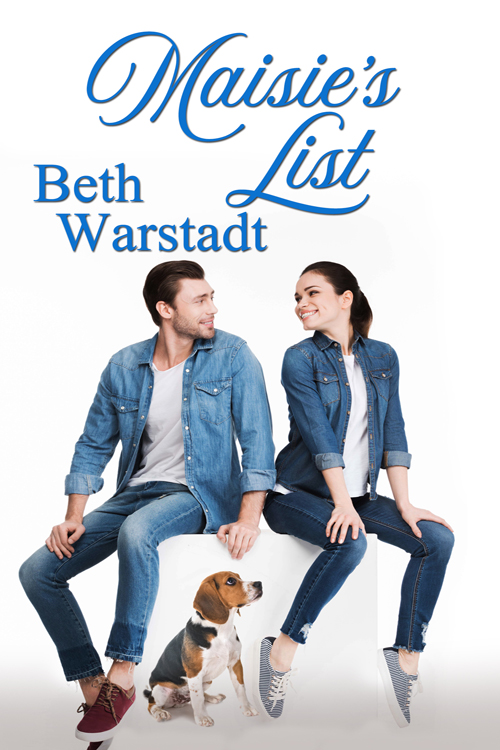